Dr. Tim Nugent to be Honored by the Naismith Memorial Basketball Hall of Fame Today

NWBA FOUNDER DR. TIM NUGENT WILL BE HONORED BY THE NAISMITH MEMORIAL BASKETBALL HALL OF FAME AS THE WINNER OF THE 2020 JOHN W. BUNN LIFETIME ACHIEVEMENT AWARD

NWBA founder Dr. Tim Nugent will be honored by the Naismith Memorial Basketball Hall of Fame as the winner of the 2020 John W. Bunn Lifetime Achievement Award. The award is the hall's most prestigious recognition outside of being inducted into the Hall of Fame.

The announcement was made in February of 2020 during the NBA All Star Weekend, but the official presentation was postponed from August 2020 to May 14-16, 2021 due to the global pandemic. Click here to view the broadcast schedule. For further details, visit www.hoophall.com/Enshrinement. 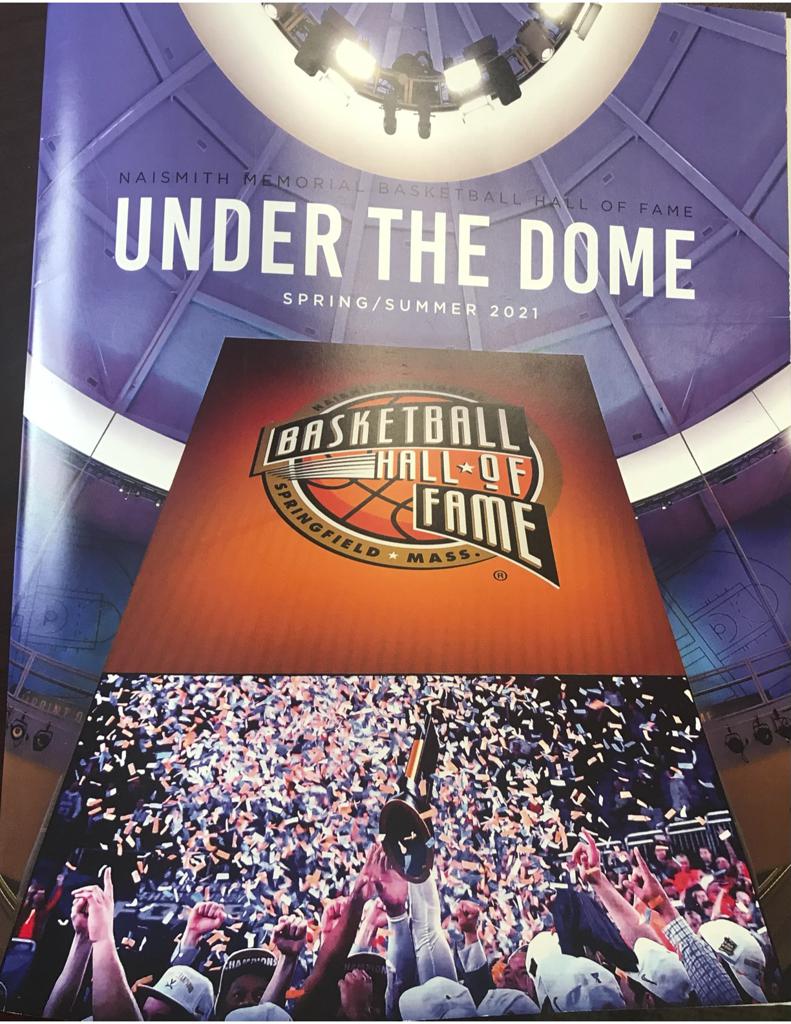 Basketball fans refer to the most impressive players as generational talent, but this description also applies to those who impact the game in other ways. The work of Dr. Nugent empowered generations of people with disabilities through his influence in adaptive sports as founder of the NWBA in 1949.

His legacy went well beyond the field of play through his unwavering advocacy for people with disabilities in all facets of their lives. He lived his life by the motto: “The presence of a problem is the absence of an idea.” NWBA members, alumni and fans are eternally grateful for his insatiable appetite for solving an array of significant issues that faced people with disabilities in mid 20th century.

In an interview with FIBA in 2014, he explained how he defied the medical establishment to demonstrate the abilities of individuals with a disability.

"I myself was born with a bad heart 92 years ago when they didn't do much about it and didn't know much about the heart. I did everything they told me not to do because I wanted to be part of the gang. I learned a lot through that process and all of it helped me when this opportunity came along,” said Nugent.

Nugent’s early life experiences instilled a deep understanding of the psychological impact of coping with disabilities at a time when people were relegated to an isolated existence through prescribed inactivity. Whether it be during his childhood observing limited family members with health issues, or post World War II interacting with fellow Veterans who sustained debilitating injuries, Nugent realized more activity, not less, is what people needed.

The Paralympic Movement has seen great progress over recent years. In the United States, through our relationship with the United States Olympic & Paralympic Committee (USOPC), our National Team athletes are afforded the tools and resources they need to prepare optimally for the world stage. In 2019, the USOC officially became the USOPC and Paralympic athletes now receive the same rewards for their medal performances as their Olympic peers. Nugent’s perpetual pursuit of inclusion indeed laid the foundation for such major milestones.

Nugent’s efforts began at the University of Illinois on the Galesburg campus, where he started a wheelchair basketball team in 1948. He would host the first six team tournament in 1949, and later establish the NWBA after a move to the Urbana-Champaign campus. This would be the launching point from which many firsts would ensue, not just the first championships and All-Americans but the more profound groundbreaking achievements such as the first student of the program, the first graduate, the first doctor, lawyer and corporate executive.

He literally and figuratively built ramps to help disabled people gain access to facilities and educational benefits at Illinois that would impact thousands of students over the years.

One of those students was Will Waller, now the CEO of the NWBA. “His work most certainly provided a guy with a deeply troubled background an on-ramp to a brighter path. He created a venue for me to recognize and pursue my potential. Now, I’m merely trying to illuminate that path for generations to come. His example taught me that my biggest legacy would be to leave the game better than I found it,” said Waller. 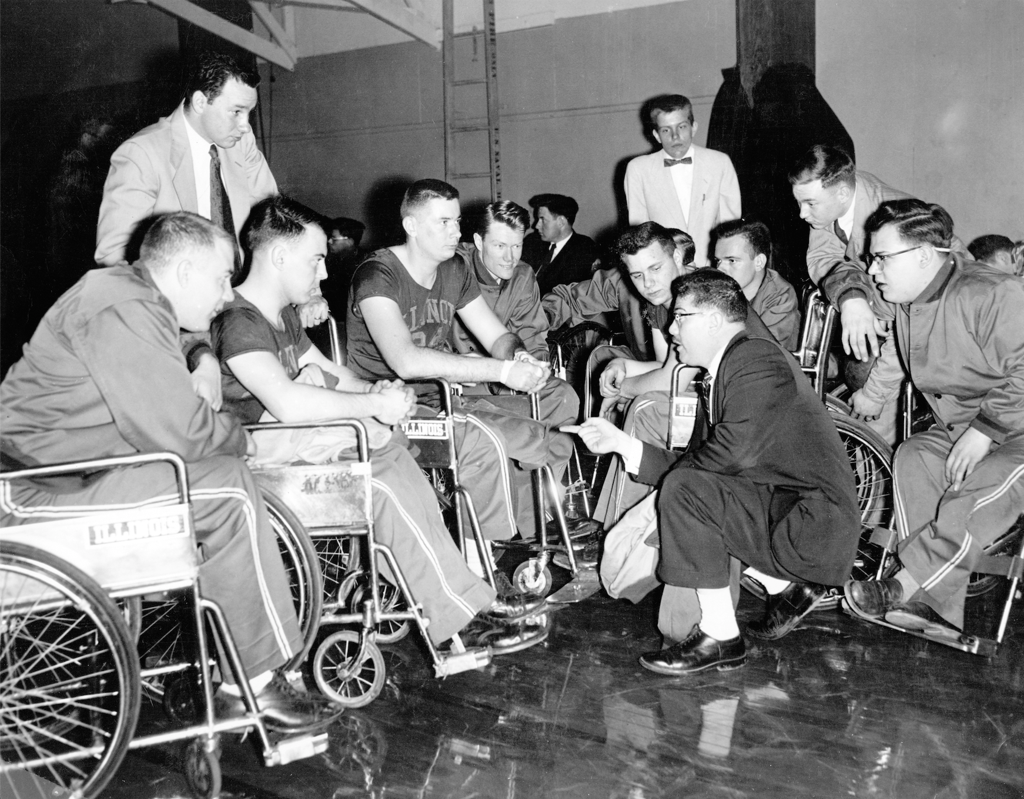