Bob is one of the unique individuals in the history of the NWBA who over his many years of service has been a Coach, Organizer, Administrator and Diplomat. He began his “basketball career” as an Assistant Coach at the University of Illinois in 1971. He served in that position until 1978. He was the Tournament Director for the 26th NWBT in 1973. During the 1975 season, he served once again as Assistant Coach at the Stoke Mandeville Games. Bob was named Head Coach of the US Women’s Paralympic Team (1976-Toronto). He was the Head Coach of the Rolling Gophers Women’s Wheelchair Basketball Team (1987, 1988, 1989) who were the dominant Women’s Team in the 80’s. He has also served as Commissioner of the NWBA Youth Division and served as Secretary General of the International Wheelchair Basketball Federation (IWBF).

Bob was awarded ‘The Coach of The Year Award’ by the Rehabilitation Institute of Chicago (RIC) / Virginia Wadsworth Wirtz Sports Program in 2004. Bob coached the RIC Express, Women’s Wheelchair Basketball Team to a third place finish at the NWBA Women’s Division Tourney in 2004. It was the squads highest national finish in 24 years! 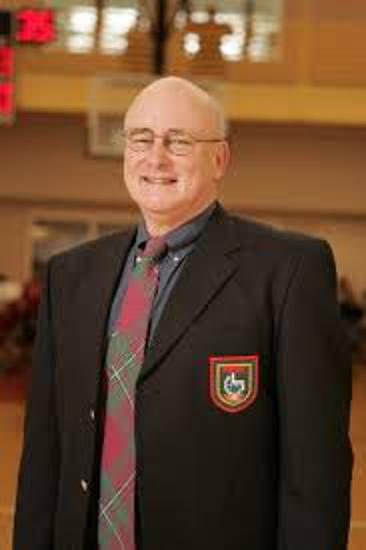