Discovered by fellow Hall of Famer Ed Owen, Dave began his basketball career in 1974 with the Orange County Raiders in Southern California. He was a member of their Championship Team in 1976. In 1980 he joined the Casa Colina Condors. The Condors went on to win 8 National Championships with “DK” leading them. Along with Curtis Bell, Al Campos, Jim Worth & Jim Miller they were “the team” of the 80’s & early 90′ in the NWBA. The team compiled a 99 game winning streak during those championship years. David has played in 19 NWBT’s winning 9 National Titles. He was named MVP six times and was selected to the NWBT All-Tournament Team 17 times. He is one of two players to have won the NWBT MVP Award, Capt. James S. Ure Sportsmanship Award & First Team All-Tournament Award. Dave has played on the US Paralympic Basketball Team (1976-Toronto, 1980-Arnhem, 1984-Ayelsbury, 1988-Seoul, 1992-Barcelona & 2000-Sydney). Also a member of the USA Gold Cup Team in (1975, 1979, 1983, 1986, 1990 & 1998). Dave has been recognized for his athletic abilities by being honored as “Sports Legend” by the Buoniconti Foundation, received the Magic Johnson/Jerry Buss “Humanitarian Award” and has also been awarded Wheelchair Sport’s highest award-the “Jack Gerhardt Award”. David has served as NWBA Commissioner & President. 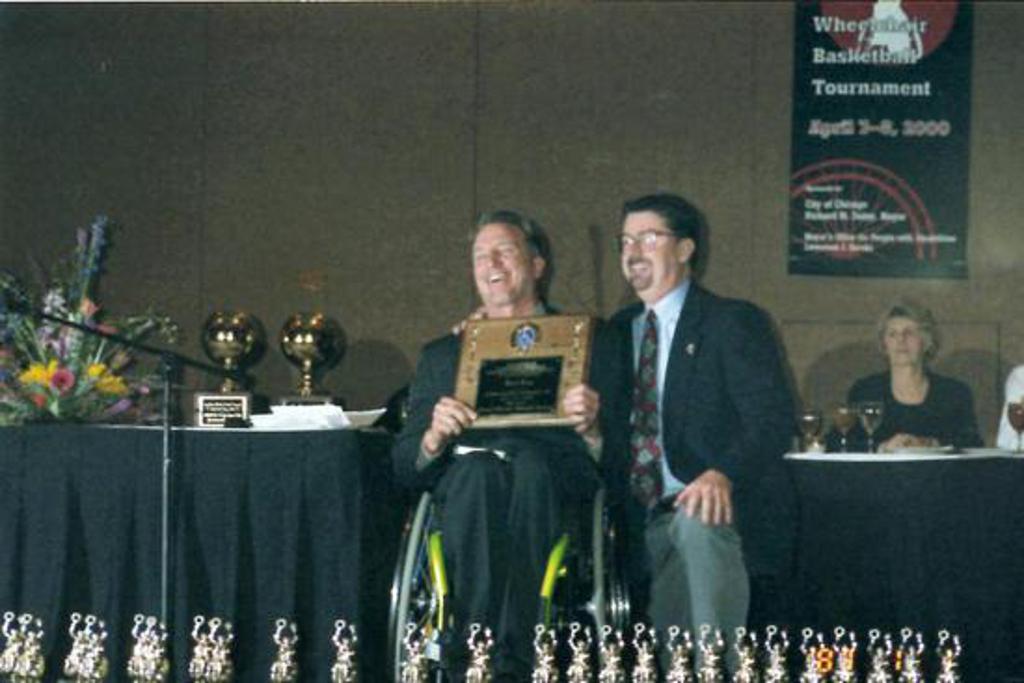 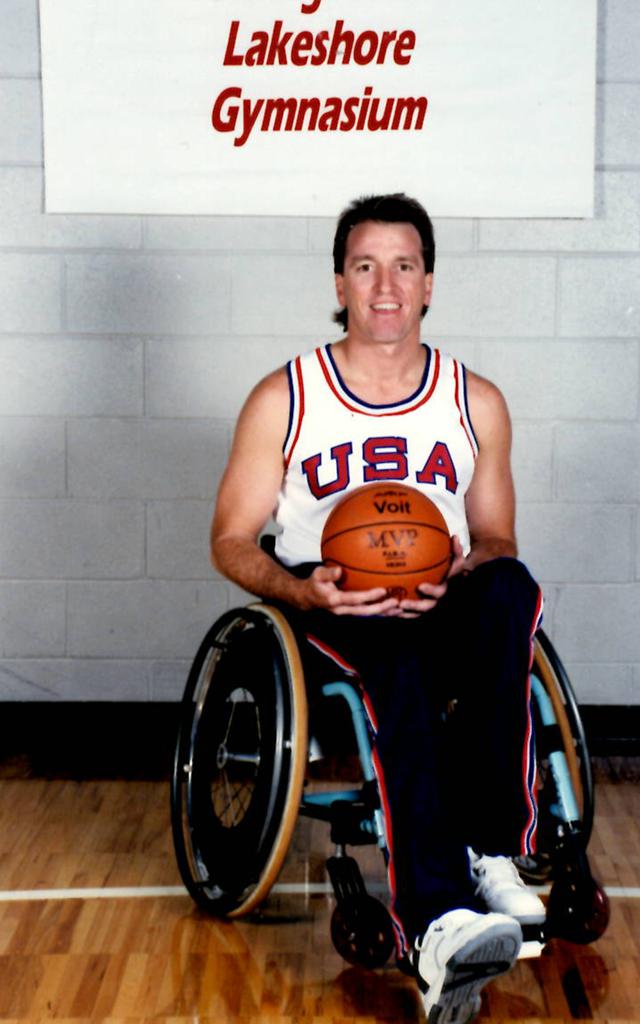 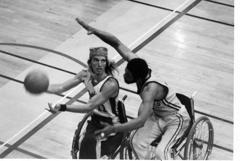