NWBA Standout Team and Player of the Week- Junior Division

The Brookly/Jersey Junior Nets and the Fairfax Falcons are this week’s Team of the Week for the Junior Varsity and Junior Prep divisions, respectively. Both teams won the Eastern Conference Tournament and punched their tickets to the National Wheelchair Basketball Tournament presented by ABC Medical in Louisville, Ky., April 7-10.

The Brookly/Jersey Junior Nets, led by Kyle Janowski and Chad Sussman dominated the Feb. 13-14 tournament in Baltimore, Md., by claiming wins over three teams. The championship game witnessed the Nets defeating Katie’s Komets of Philadelphia, 40-21. Their other victories were against the Bennett Blazers (43-22) and Katie’s Komets (42-13).  Kyle and Chad are a potent combination accounting for most of the Nets scoring. Kyle Jankowski, this year’s tournament’s MVP, averaged 17 points per game and led the way in the Championship game with 20 points.

Now sliding to the future of the NWBA with the Junior Prep Division: the Falcons notched an Eastern Conference Title to its accolades with a championship victory over Katie’s Komets, 16-5. The Falcons, hailing from Fairfax, reached the championship game by defeating 3 teams by a collective score of 69-40. In the Prep Division the MVP was Kidus Ali who averaged 7 points per game and led his team with great defense and leadership on the court. He often passes up his own scoring opportunities to spread the scoring to his team mates. This outstanding athlete is only 11 years old and has a bright future ahead of him. 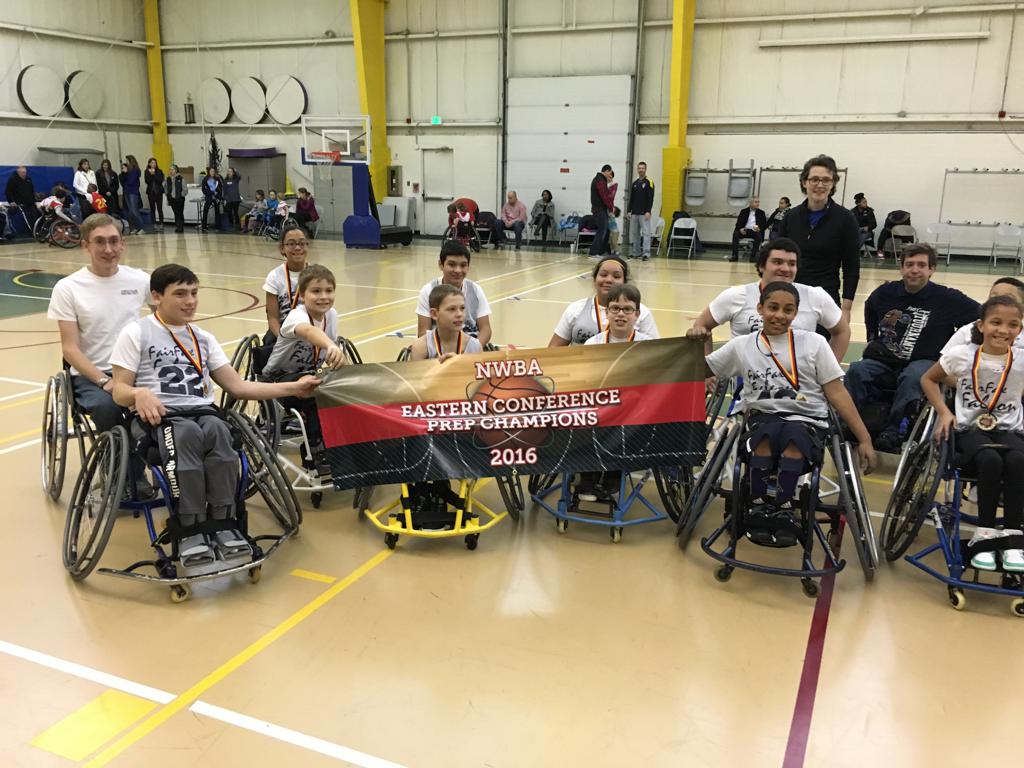 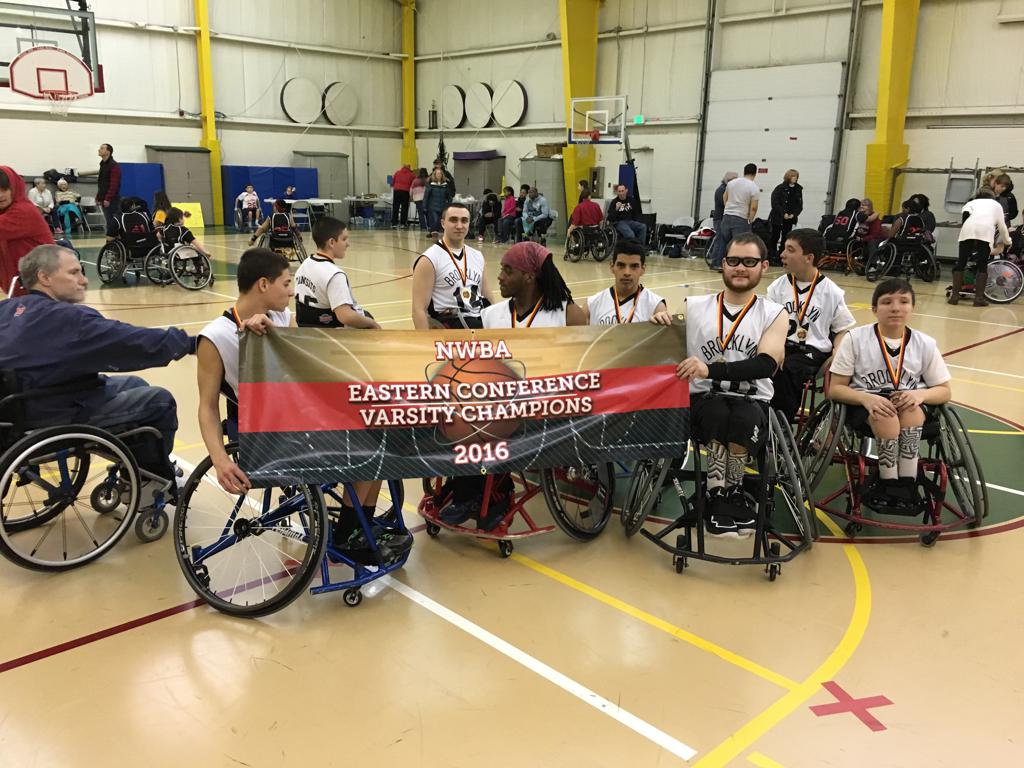