U.S. Paralympian Jennifer Poist has been a member of Team USA since 2011.  She played a key defensive role at the 2015 Parapan Am Games last August helping her team win the gold against Canada.  Her first Paralympic experience was in London in 2012 where the team finished fourth. As a member of the U25 women’s national team she won gold in 2011.  She has her eyes set on Rio to make her second U.S. Paralympic Games appearance along with four other teammates from the Toronto Parapan Am games.

Personal background: Jennifer’s parents are Jill and Phil. She also has a sister, Kelly.

NWBA: Who is your hero and why?
Jennifer: My mom.  She has made numerous sacrifices to ensure I was successful in every aspect of life. When I was in the Easter Seals recreational program she would drive me to practice.  We lived in a small town and it was an hour away for me to get to practice.  She never complained about giving up that time or about the financial burden of it. As I kept playing she continued to follow me around to college tournaments and to see me play at competitions abroad.

NWBA: What is your profession?
Jennifer: I am a pharmacist.

NWBA: What was the experience like at the Parapan Am games this past summer?
Jennifer:  We won gold.  Canada had just come off of winning the World Championship in 2014. We knocked them off to get back on top.  It was a great game.  We knew we could win.  We had a rough start but we had the confidence that we were going to win it. We had a good crowd. It was packed with Canadian fans but there were quite a few USA fans since Canada is so close.

NWBA: Why do you play wheelchair basketball?
Jennifer: Because I love the game and being part of a team. What you get from being part of the team - like doing things with each other is really special. All of my best friends are from wheelchair basketball.  I have made some of my best friends from the sport.  You create long lasting bonds with your team.  The long lasting bond you form with your teammates is remarkable. Even our families have formed friendships.

NWBA: When did you realize you wanted to play at an elite level and become a Paralympian?
Jennifer: It was something I always wanted and was willing to put in the work.  I knew that if I worked hard enough to get good enough I could get to this point.  So I worked really hard over the years.  I also had coaches that encouraged me.  My Junior coach Gerry Herman of the Bennett Blazers told me if I put the effort in I would be successful.  He pushed me and the other athletes to achieve our goals.  He said, “You guys all have the talent.  If you put in the effort you will get there.”  Then when I went on to college I had coaches that were also willing to push me.

NWBA: Do you have role models in wheelchair basketball that have helped you with your game?
Jennifer: The person I have looked up to is Steph Wheeler.  We have similar styles and are fast. We have the same classification and she played defense like me.

NWBA: How was the training camp you just came back from?
Jennifer: We just came back from our first training camp since the Selection Camp in January.  We had two sessions over the weekend. We also got to meet with a group of elementary school children.  The kids were so great and so excited to meet us. Our training camp was the first time we were training as a team since the Parapans.  This team is so incredibly talented. It is such a fast paced game.  In our games with the starters against the practice squad it is pretty even which means everyone on the team is really good.

NWBA: What are your thoughts about Rio?
Jennifer: Every team that we will play is at the top. There is an average of 4 teams who play very close and average within 8 points per game.  We have confidence in ourselves.  We work really hard.

NWBA: What is your favorite basketball moment?
Jennifer: Winning gold at the first ever U25 tournament for women.

NWBA: Do you follow any sports?  If so, which are your favorite teams?
Jennifer:  University of Arizona, men’s basketball team.

NWBA:  Do you have any pets?
Jennifer: I have a dog named Piper.

NWBA: What is your short term goal?
Jennifer: To win a gold at the Rio games.

NWBA: What are your long term goals?
Jennifer:  To continue playing and coaching wheelchair basketball and to help the women’s division grow. 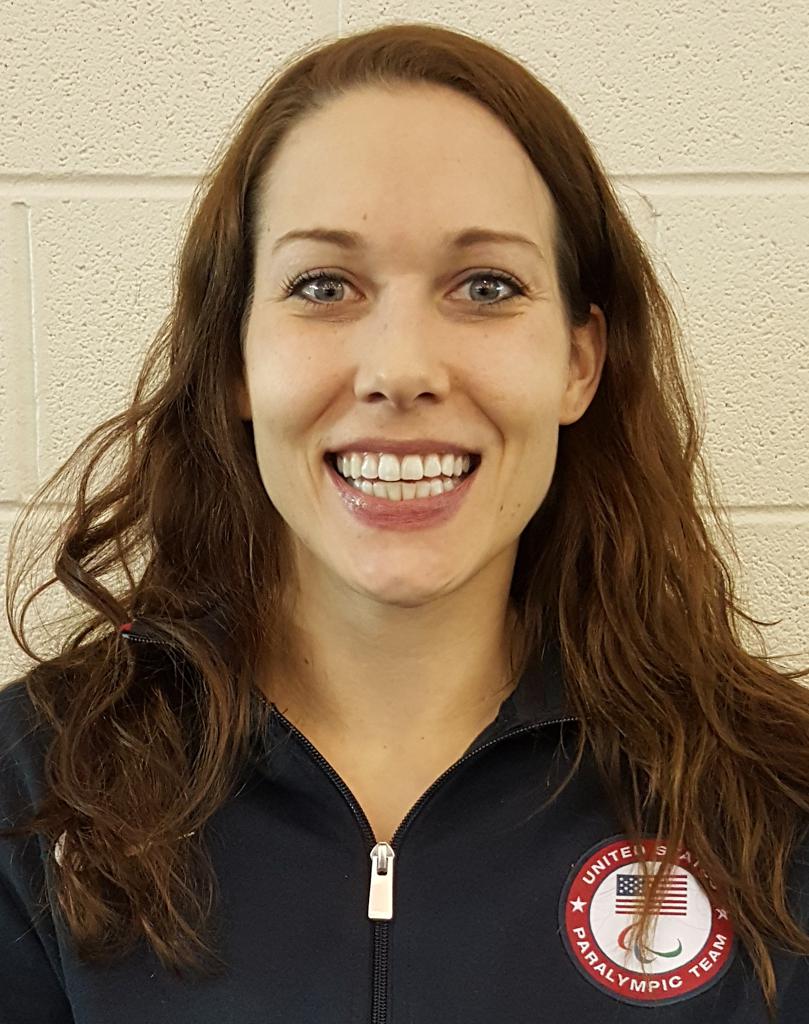