For over 30 years Kathy Curtis dedicated herself to the NWBA and sport of wheelchair basketball. Her unwavering commitment included: coaching; classifying and qualifying players; and developing classification clinics. Curtis is one of the NWBA’s first International Wheelchair Basketball Federation licensed functional classifiers. She also served as the team physical therapist for numerous NWBA National Teams. Curtis was a member of the IWBF Executive Council for ten years and is one of the sports most prolific authors, who has dozens of articles published regarding wheelchair basketball for training, injury prevention, and athletic skill development.

Curtis’ involvement in wheelchair sports started in 1973 as a physical therapist at Tufts New England Medical Center and Rehabilitation Institute. It was here where she met NWBA Hall of Famer Tip Thiboutot and thus began her journey in the training and classification of wheelchair athletes.

In 1977, she was the program director for the Easter Seals Society of Utah, and this is where her involvement with wheelchair basketball commenced. While in Utah, her vision was to introduce local junior athletes to the sport. As the coach of the Salt Lake City Rimriders, she invited the Widney High School Kodiaks, one of the first NWBA junior teams, to participate in an exhibition match.

She and one of the Rimrider team leaders visited and invited a young man in the rehab center to come and view a wheelchair basketball game. This person was NWBA Hall of Famer Mike Schlappi. The Curtis and Schlappi duo was reunited 10 years later when Schlappi helped the U.S. win the gold medal at the 1988 Seoul Paralympic Games. Schlappi was a guard, and Curtis was the team’s physical therapist.

In the 1980s and 1990s, Curtis conducted many classification training workshops across the country that developed and defined the participant criteria for individuals to play wheelchair basketball in the NWBA. Kathy understood the 3-point classification was a medical based system and then worked with the IWBF to help develop and implement the present day functional classification system. She was the first IWBF Classification officials for the United States.

She pioneered the field of wheelchair sport medicine publishing a four-part series titled Wheelchair Sportsmedicine in Sports N Spokes magazine in 1981-82. She collaborated with many sports physicians and sports scientists and co-authored over 50 articles outlining the foundations for the relationship between wheelchair sports participation, prevention of sport injuries, and development of athleticism for the wheelchair basketball player.

Today Curtis is the Dean of the College of Health Science at the University of Texas at El Paso. 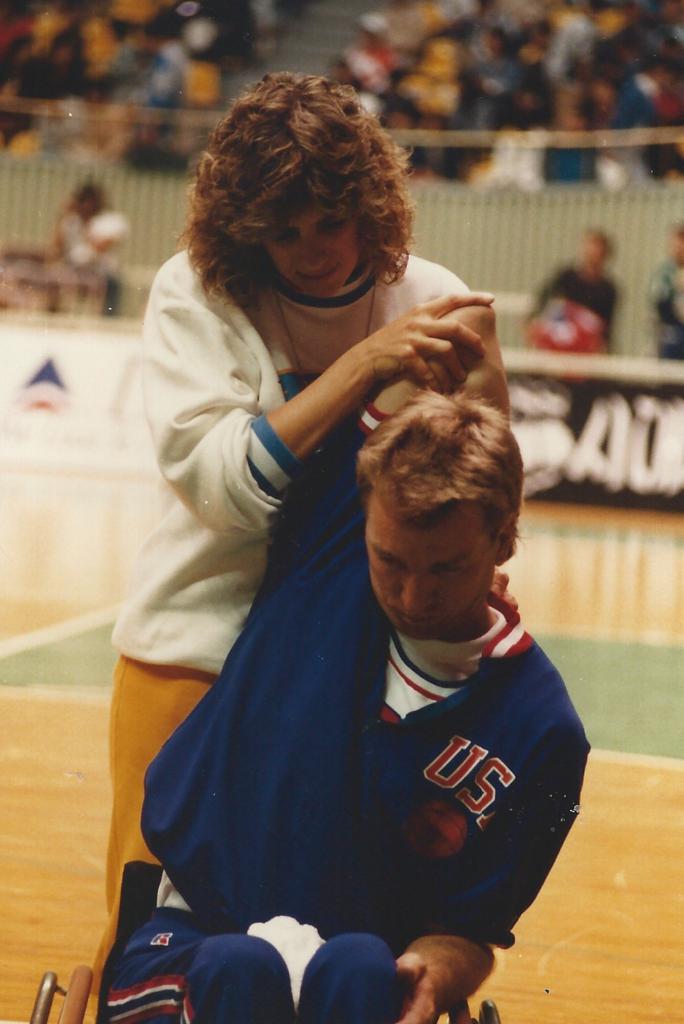 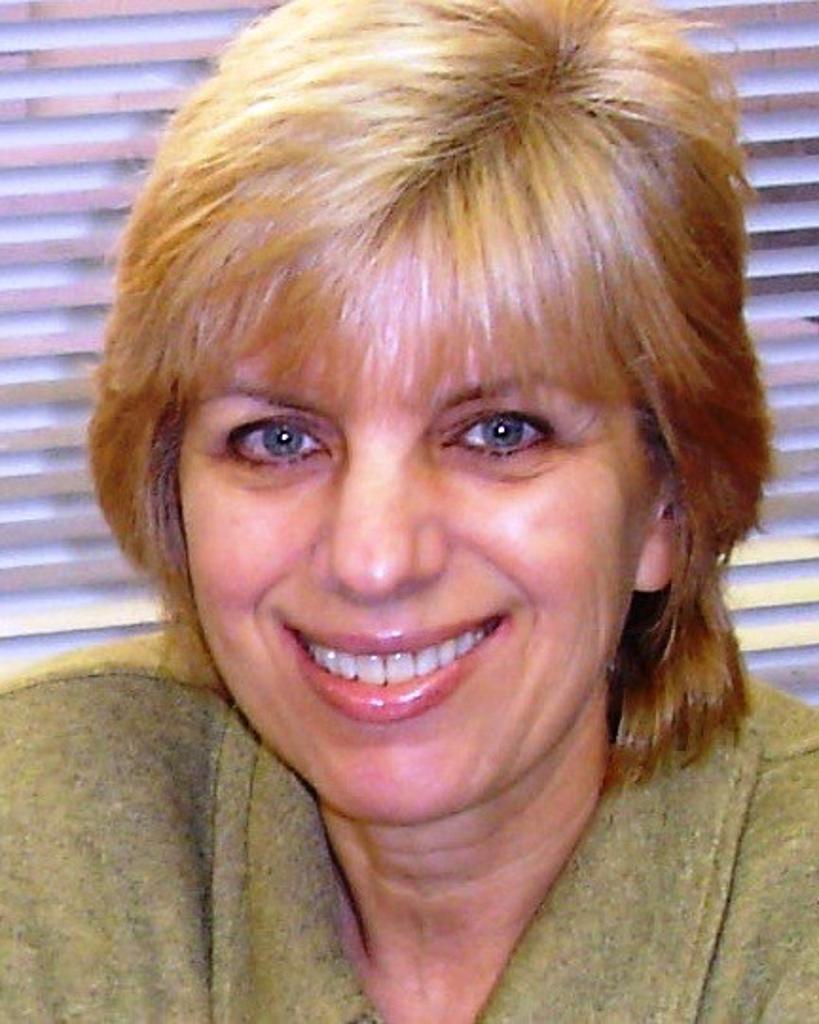