The 2016 NWBA Hall of Fame class is brought to a close with the addition of Trooper Johnson of San Lorenzo, Calif., who is widely recognized as one of the most prolific three-point shooters in wheelchair basketball. He is the only U.S. player to play on 15 National Teams, with four Paralympic Games spanning from the 1996 Atlanta Paralympics to 2004 Athens Paralympics where he earned two bronze medals.

Domestically, Johnson has captained the NWBA’s Golden State Warriors. Under his leadership on the floor, the Warriors ranked in the top 10 in 14 of Johnson’s 26 years with the team. He holds the NWBA record for most three-pointers in a game with 10. Johnson helped win two National Championships and named the Tournament MVP.

During his playing days with the Warriors, Trooper set every Warrior scoring record including all-time leading scorer, all-time three-point attempts, and made field goals. He guided the Warriors to their first Final Four in 1997 in Birmingham, Ala. In 1998 he was named MVP at the first wheelchair basketball game played during the NBA Jam at the NBA All-Star Game in New York City.

The list of accolades and accomplishments for Johnson is one for the record books, and he has embarked upon a coaching resume that includes serving as the U.S. Women’s Assistant Coach for the 2016 Paralympic Games in September.

Disabled in an automobile accident at the age of 17, Johnson is still actively involved in wheelchair sports. He is the Director of the Youth Sports Program for the Bay Area Outreach and Recreation Program (BORP) where he continues to inspire and coach young wheelchair basketball players. In 1998, he became the second paraplegic to climb El Capitan in Yosemite Valley, Calif., and returned two years later to accomplish the feat again in 37.5 hours.

And like NBA legend Jerry West and Sheryl Swoops of the WNBA, Trooper Johnson’s silhouette is the NWBA logo. 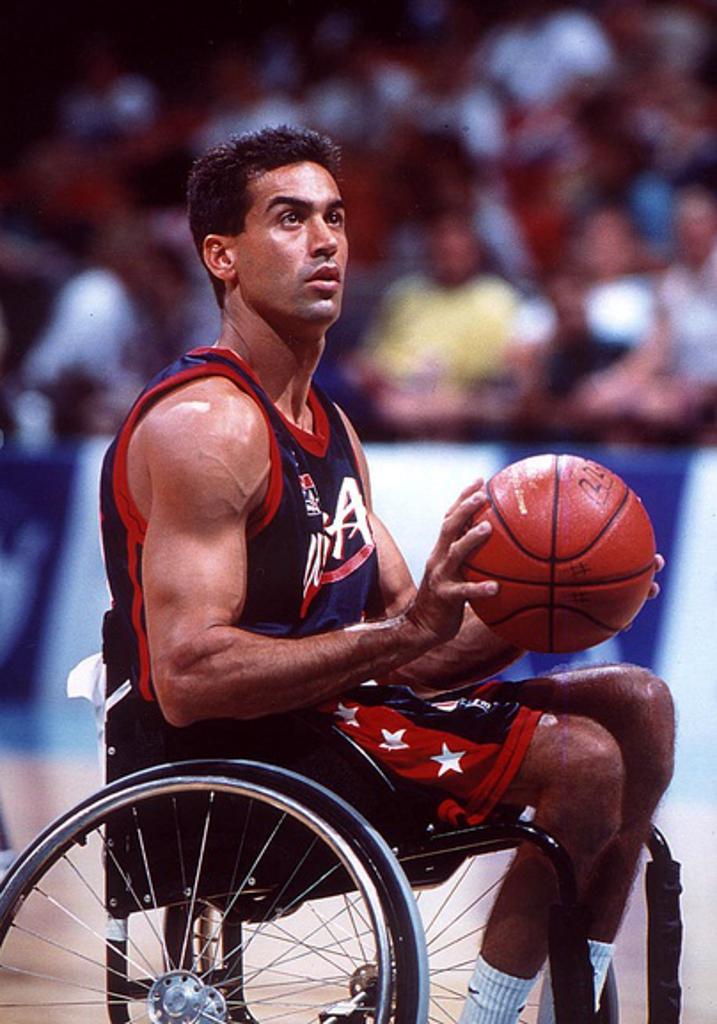 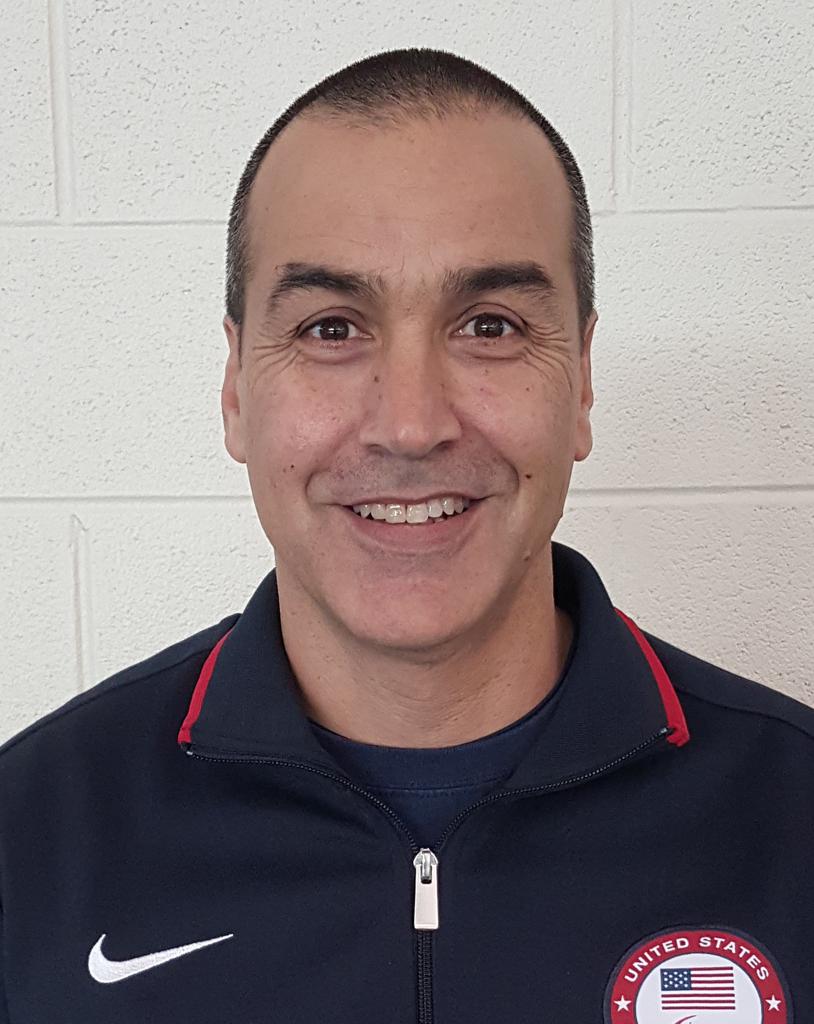