On Wednesday, the 2016 Rio Paralympic Games draw for men’s and women’s wheelchair basketball happened. The U.S. men’s and women’s teams got drawn into Pool B, while the defending World and Paralympic champions will face each other in pool play in each of the divisions.

In the men's tournament, World champions Australia will face defending Paralympic Gold medalists Canada in a tough Group A that also includes Spain, Turkey, the Netherlands and Japan.

In the women's tournament, world champions Canada will face defending Paralympic Gold medalists Germany in Group A, as well as Brazil, Great Britain and Argentina. 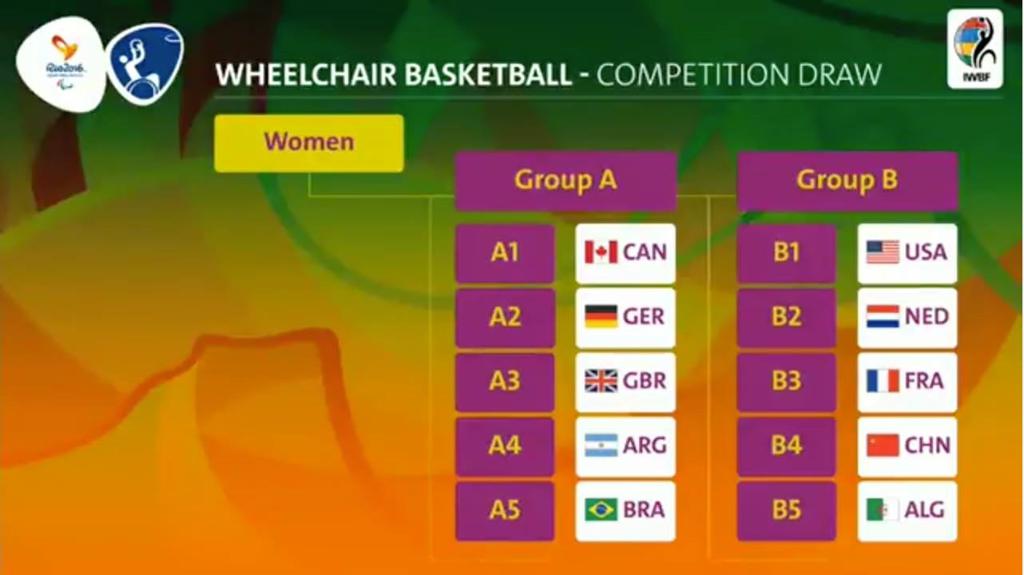 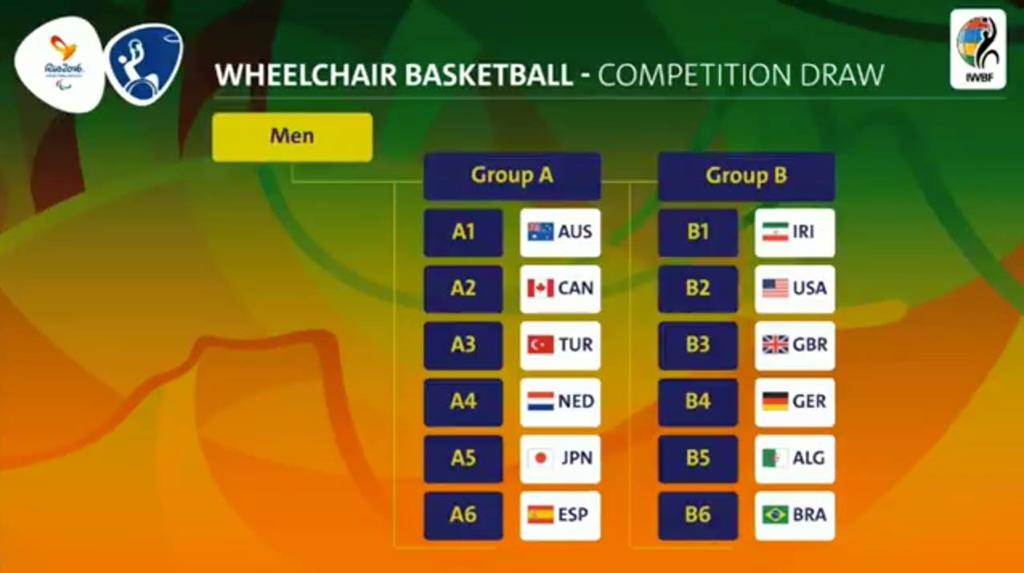