Colorado Springs, CO – Tim Fox, NWBA President, announced his intentions to resign from NWBA Board Presidency following 2022 Annual Assembly, March 31, 2022. Fox has held the role of President since August 2019 and has been a Member of the Board of Directors since 2016. Fox leveraged his financial acumen as a business banker at PNC Bank to help the NWBA navigate various financial crises during that time, including most recently through the impact of COVID-19. That included ensuring liquidity, sources of funding and a focus on key relationships.

It is precisely because of his recently expanded responsibilities at PNC that Fox made his decision to resign on December 1st. Fox began his involvement in the NWBA when he was tapped in 2007 to coach the Cleveland Wheelchair Cavaliers by the Cavaliers Operating Group, LLC. He coached this team to a second division championship in 2010. With Fox as the point person for the relationship with the Cleveland Cavaliers, this NBA | NWBA relationship has become one of the benchmark franchise partnerships in the country. From the point where Fox began his involvement with the NWBA on the sidelines, he continually looked for ways to further advance the NWBA Mission.

In his resignation letter, Fox said: “It has been an honor to serve on the Board of Directors since 2016 and as the President of the Board since 2019. The last five years have been anything but traditional or routine; however, we have taken many steps forward around financial stability, process, checks and balances and leadership development.”

When the Midwest Athletic Conference needed a Commissioner, Fox volunteered to play a leadership role to drive coordination within the region. He would later get asked to join the Adult Division Leadership Team and dove in as a hands-on leader supporting various committees. The theme over Fox’s involvement in the organization has been his willingness to roll-up his sleeves and do what was needed in order to advance the agenda of the organization. This was evident when National Tournament hosts were needed and he took on the task, or when fundraising initiatives were launched and he tapped into his personal & professional networks to support the Association.

The NWBA family is typically referred to as an army of volunteers. Over the last few years, Fox has been front and center in helping to ensure the stability of the organization, despite the many unprecedented challenges. A highlight of that time has been installing process and adhering to the governance outlined in the NWBA Bylaws.

The timing and approach to his resignation is further proof of that focus: “With this timing, it allows the position to be posted to the Membership to seek candidates to run for election at the 2022 Annual Assembly and appropriately allow the Membership to elect the next President of the Board of Directors.”

Please join NWBA Leadership in thanking Tim for his 14 years of commitment to the organization. He will remain in his role through the 2022 Annual Assembly and the National Tournament. 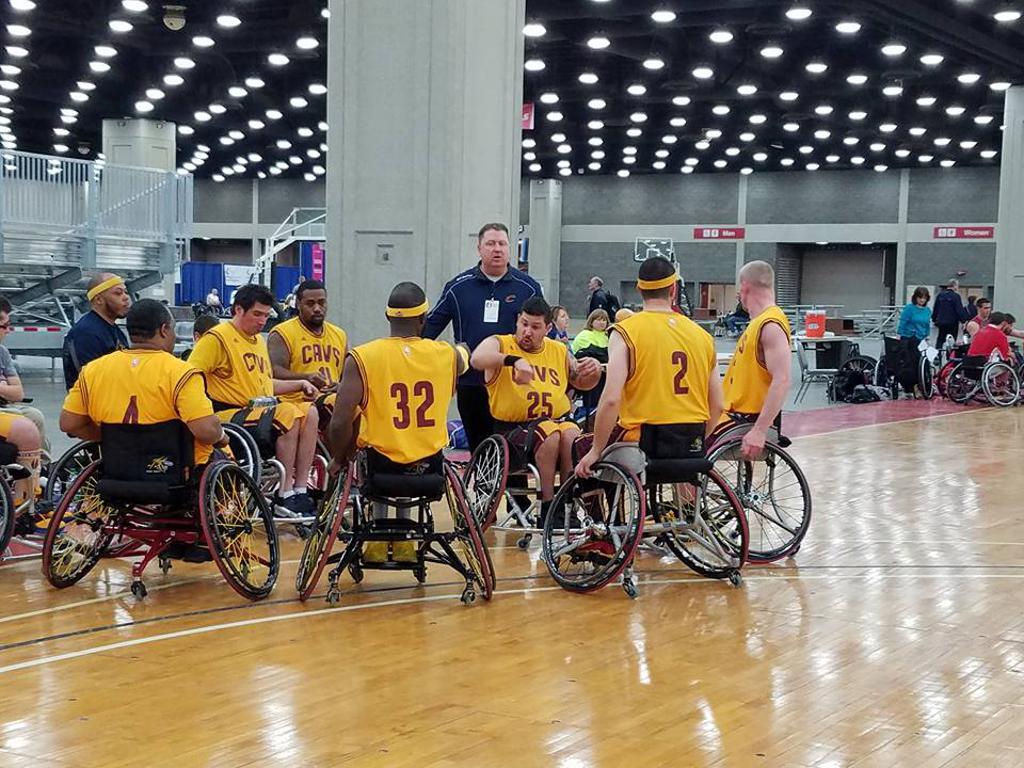