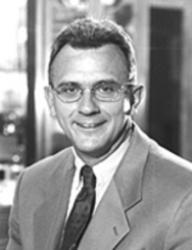 Brad began his Wheelchair Basketball Career with the High Points Warriors of the Carolina’s Conference in 1972. He played on the Carolina Tar Wheels, Champaign-Urbana Black Knights, Springfield Spoke Jockeys and the Arkansas Rolling Razorbacks. His playing career included appearances in two Final 4 Tournaments (1974 Carolina Tar Wheels and 1986 Springfield Spoke Jockeys). He was selected to the NWBT All Tournament Team four times. He was also selected to the 1980 US Paralympic Team and the 1981 Men’s Team to The Netherlands. 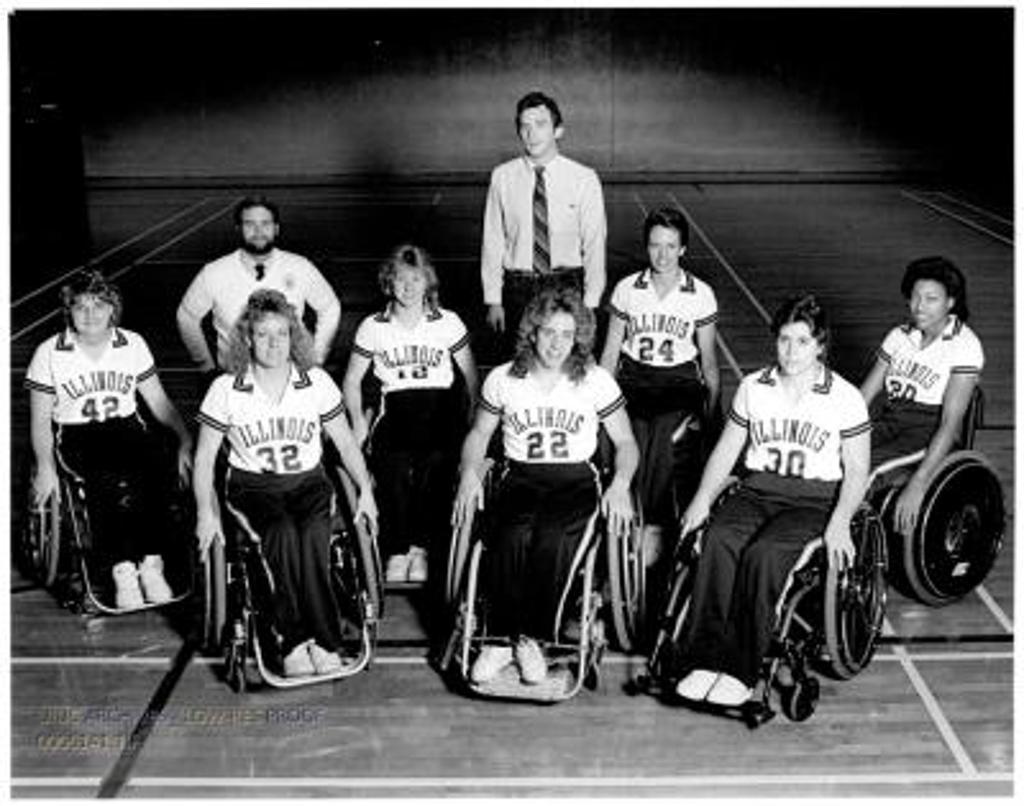