The Founder of the NWBA Dr. Timothy Nugent dies at 92

Dr. Timothy Nugent, who is best known as the “Father of Accessibility” and who founded the National Wheelchair Basketball Association, died at the age of 92 on Wednesday, Nov. 11. He was a life-long ambassador for the NWBA and a major contributor to those with disabilities.

Dr. Nugent created the first comprehensive program of higher education for individuals with disabilities at the University of Illinois and started the Gizz Kids, the original collegiate wheelchair basketball team. Also in 1948, he organized the first National Wheelchair Basketball Tournament, and later that year founded the NWBA to provide a year-round structure to wheelchair basketball.

Always a visionary Dr. Nugent expanded wheelchair basketball beyond the VA hospitals to bring structure to the sport and create worldwide adoption and acceptance for wheelchair basketball. That acceptance has seen the sport grow into one that is now competed on the program of the the Paralympic Games and Parapan Am Games, and which has been enjoyed by millions of people. As the first Commissioner of the NWBA, a post he held for 25 years, he modified the rules of the game to make them more similar to able-bodied basketball making it easier for the fans to follow. He was inducted into the Wheelchair Basketball Hall of Fame in 1973.

“It is with profound sadness that we have learned of the death of Dr. Timothy Nugent, the founder of the National Wheelchair Basketball Association,” said Sarah Castle, President of the NWBA. “On behalf of all of the members and those associated with Wheelchair Basketball, I want to convey our deepest condolences to Dr. Nugent’s family.”

From a young age, sports played a very important role in his life. Sports helped him get through the Great Depression and it afforded him many opportunities.  He played and coached basketball, and this is where he started to get the inspiration to have the same opportunities in sport for everyone regardless of their physical limitations.

He helped transform the lives of many through the power of adaptive sports, and was involved in the creation of other wheelchair sports including football, track and field, archery, and square dancing.

“Dr. Nugent dedicated his life to helping others and through his efforts he created many opportunities for individuals with disabilities,” said Castle. “We are thankful for his vision that ultimately touched so many lives on and off the basketball courts. His legacy with the National Wheelchair Basketball Association is remarkable. He has touched so many great athletes, coaches, officials and leaders. My life is richer for all of his contributions as are those of countless other athletes and we will cherish all you have done for those with disabilities. You will always be fondly remembered in the wheelchair basketball community.”

He focused on the ability in disability. Most notably, Nugent was a leader in the development of architectural accessibility standards, public transportation, adaptive equipment, and recreational activities for people with disabilities.

“Go as far as you can see, and when you get there, you’ll be surprised by how much you learned along the way and how much further you can see. And then you keep going, keep going.” 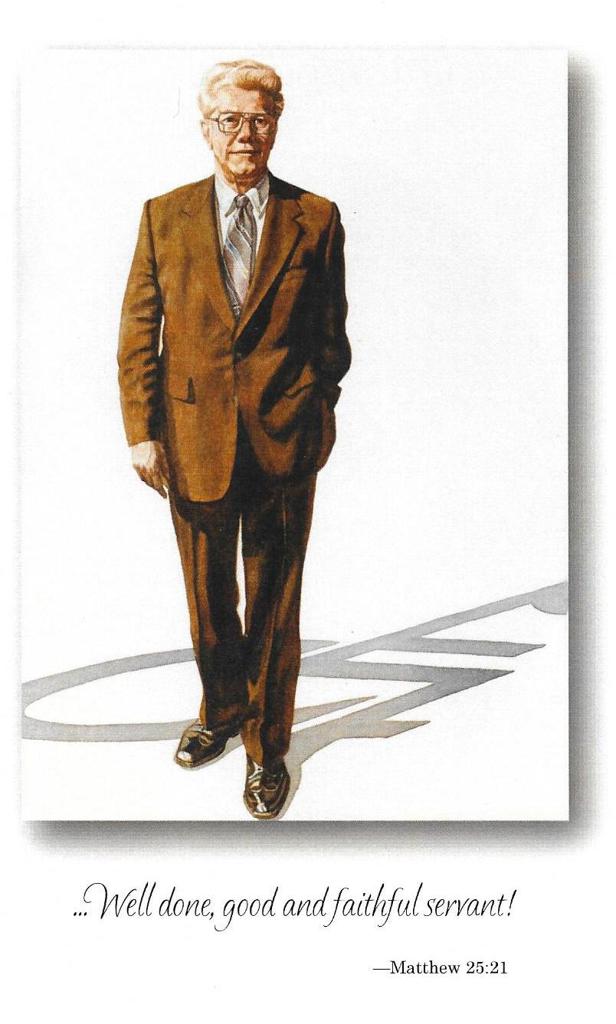 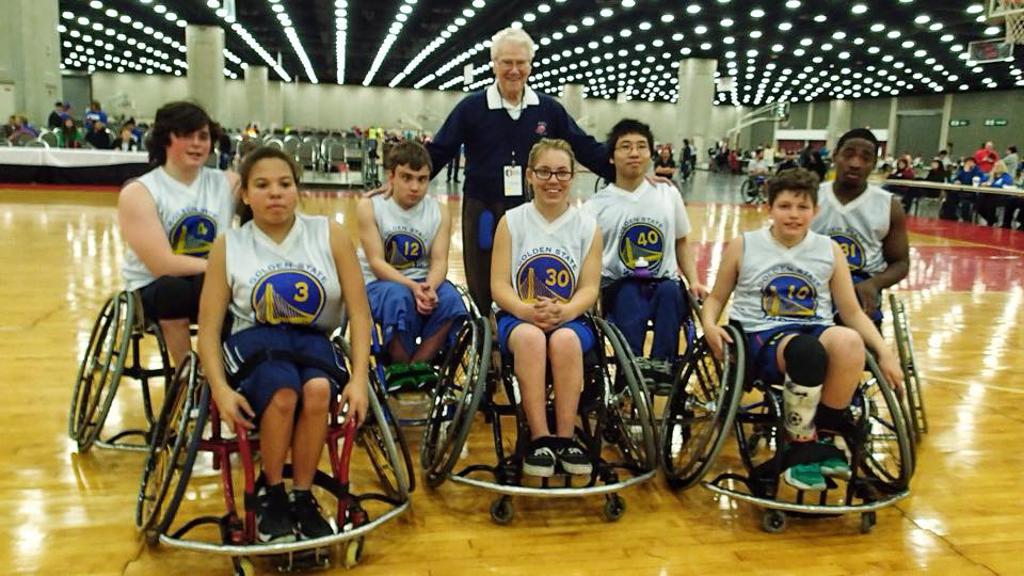