The University of Illinois Women's Team

Gail Gaeng averaged 20 points per game and shot 50 percent from the floor during the University of Illinois College Division Tournament.  As a team, the Illini outscored its opponents 225-156 in that 4 game span, for a perfect 4-0 record over the weekend of Feb. 12-13.

Gaeng and Megan Blunk, also a University of Illinois wheelchair basketball athlete, are attending a U.S. Women’s Training Camp in preparation for the Paralympic Games during the Feb. 19 weekend at the Lakeshore Foundation in Birmingham, Ala.

In three short weeks, the Colleges will converge upon Edinboro University for the National Intercollegiate Wheelchair Basketball Tournament in Edinboro, Pa., March 10-13. 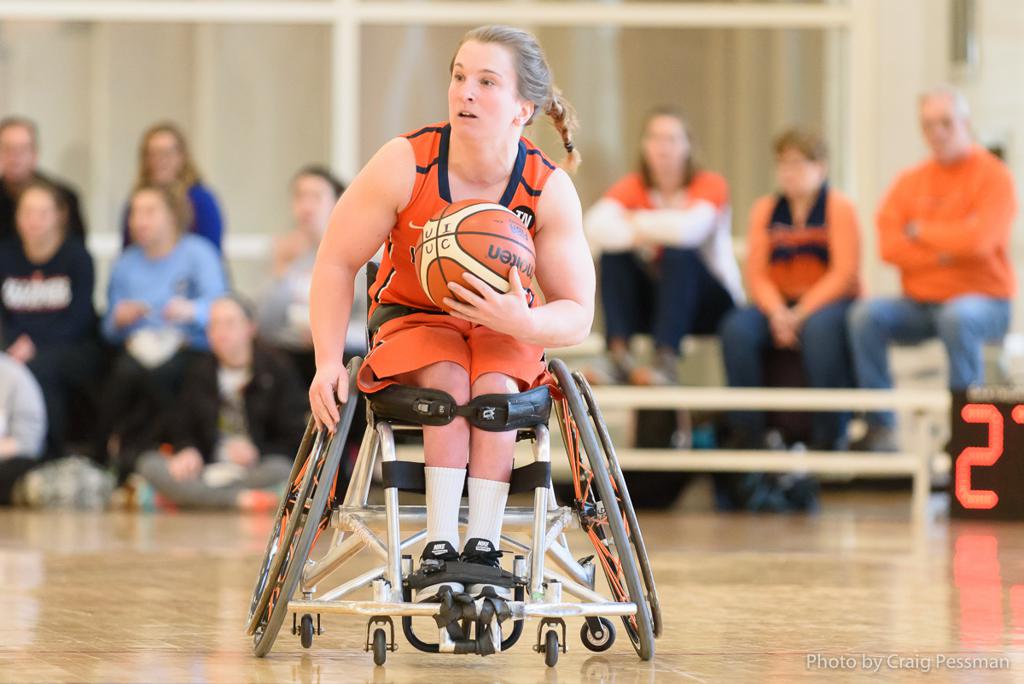 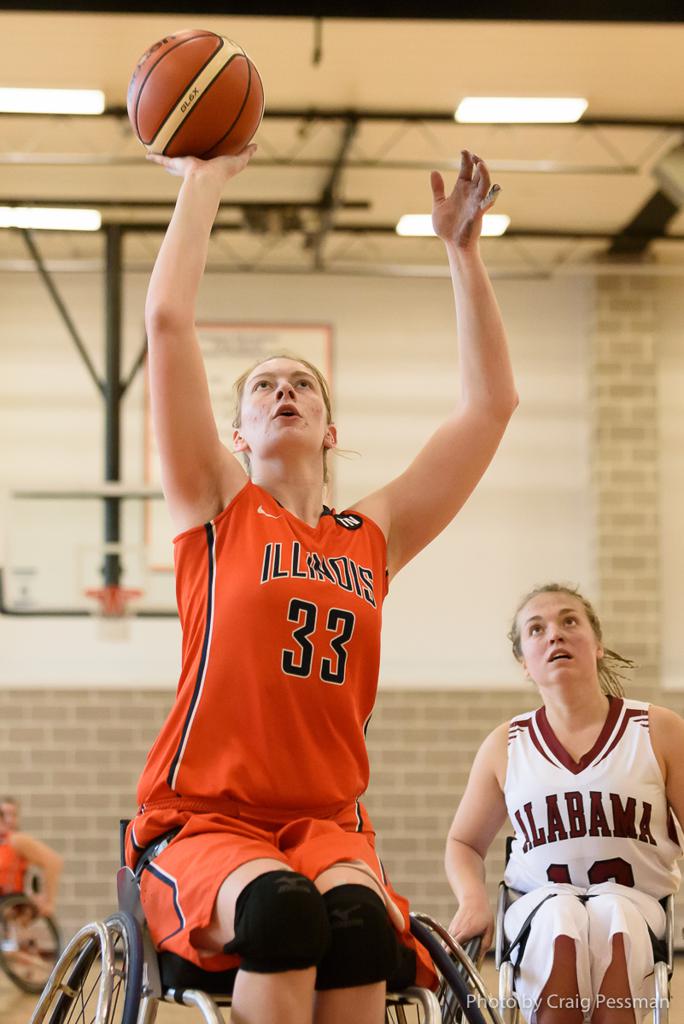 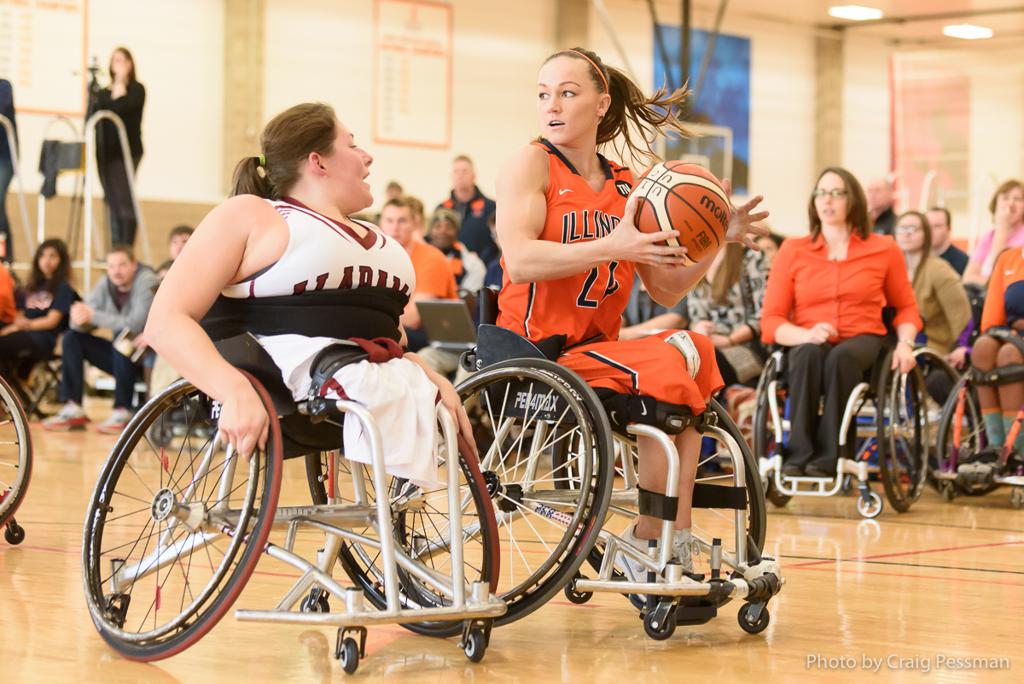