Kyle Jankowski of the Brooklyn Nets led his team to a perfect 4-0 record at the Bennet Blazers tournament, December 2-3, and scored an astounding 106 points. The senior averaged 26.5 points and 10 rebounds for the four games while controlling action on both ends of the court.  In addition to his dominant performance he showed grace and sportsmanship while being the focus of other teams’ defenses. The Brooklyn Nets are now 9-0 on the season.

Kidus Ali is an amazing Prep Player who combines athleticism and understanding of the game at 12 years old. He led his team to an undefeated 4-0 weekend at the Bennett Blazers Weekend of Games with a scoring average of 14.2 points and 7.75 points per game in Varsity including the winning basket in their overtime game versus the Blazers 39-37. In his prep games, he also grabbed 9 rebounds and 5 assists per game.

He scored his points from inside and out and with a knack for traditional 3 point plays and often opted to set up his teammates for scoring opportunities. Kidus also was a key component of the Fairfax Falcons Varsity Team success which had him playing in a combined 8 games during the weekend.

The NWBA Junior Player of the Week is determined by the NWBA junior coaches by ranking the weekly nominees and accounts for 80 percent of the total points, while NWBA Facebook and Twitter fans account for the remaining 20 percent of the point total. The NWBA junior coaches nominate players to the NWBA headquarters on Monday following games. Those who cast a ballot rank all players, with No. 1 votes earning 10 points, No. 2 votes earning 9 points, No. 3 earning 8 points, etc. If there is a tie, the athlete with the most No. 1 votes wins, and will continue to break the tie down to the total of No. 3 votes. If still tied after No. 3 are counted, then the players are named NWBA Intercollegiate Co-Athletes of the Week. 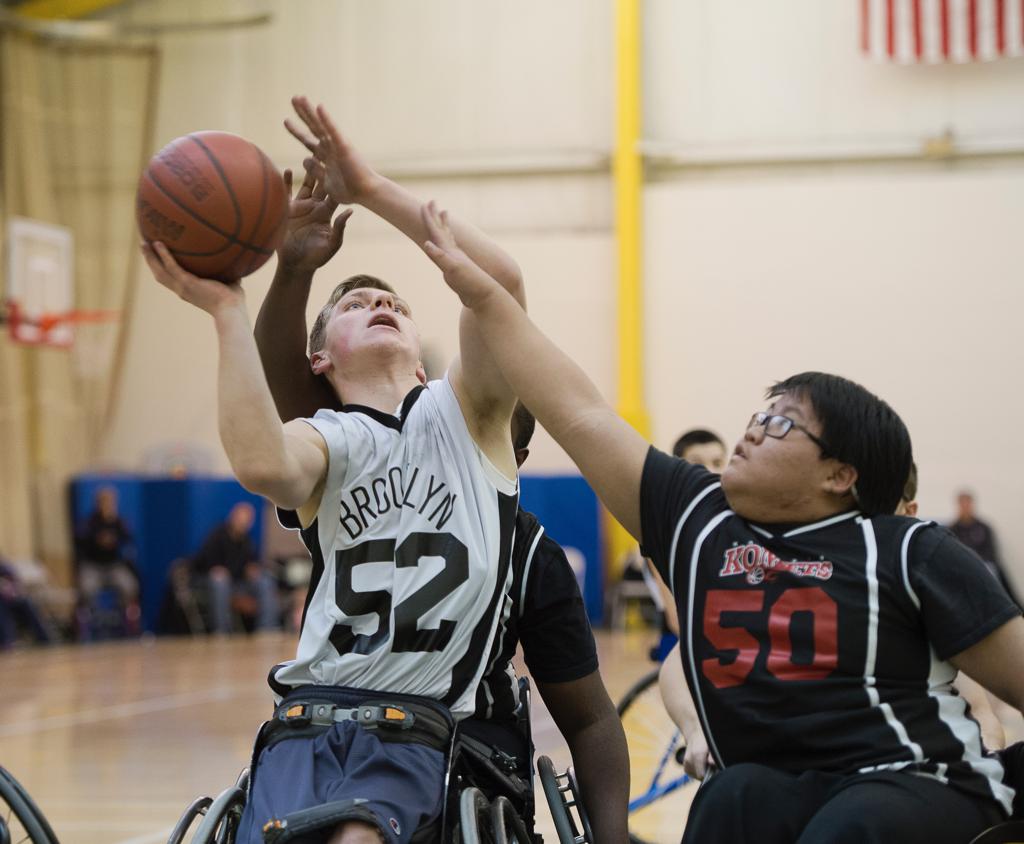